Astoria Hotels Accommodation
Welcome to SafariNow. Get off your accommodation booking by paying with the voucher code before . 1 place to stay
4.6km from Astoria

9 places to stay
8.2km from Astoria 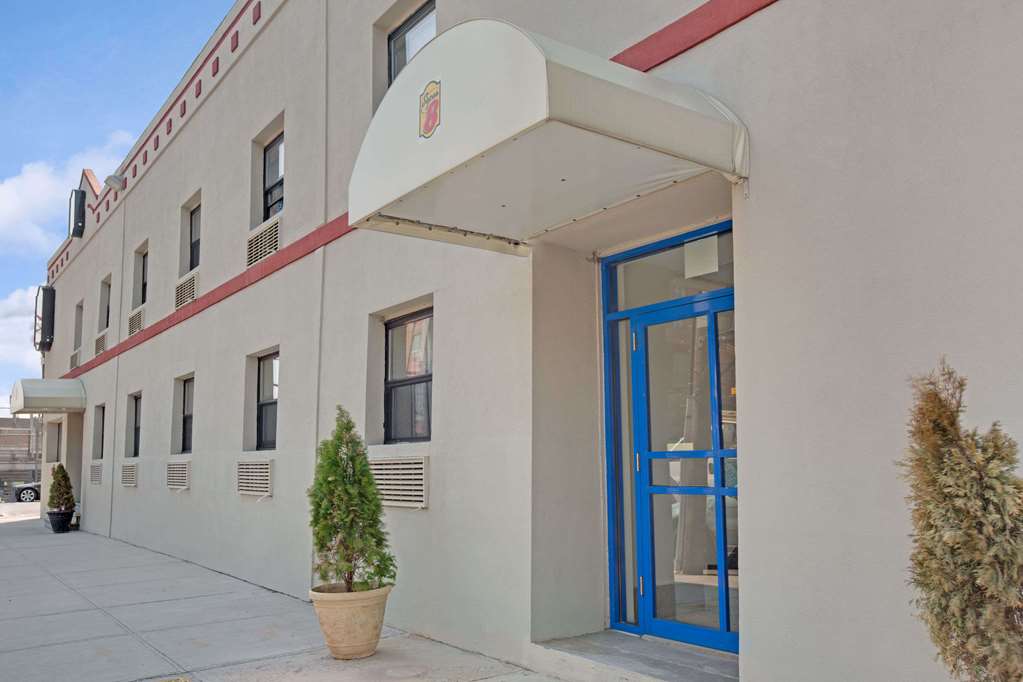 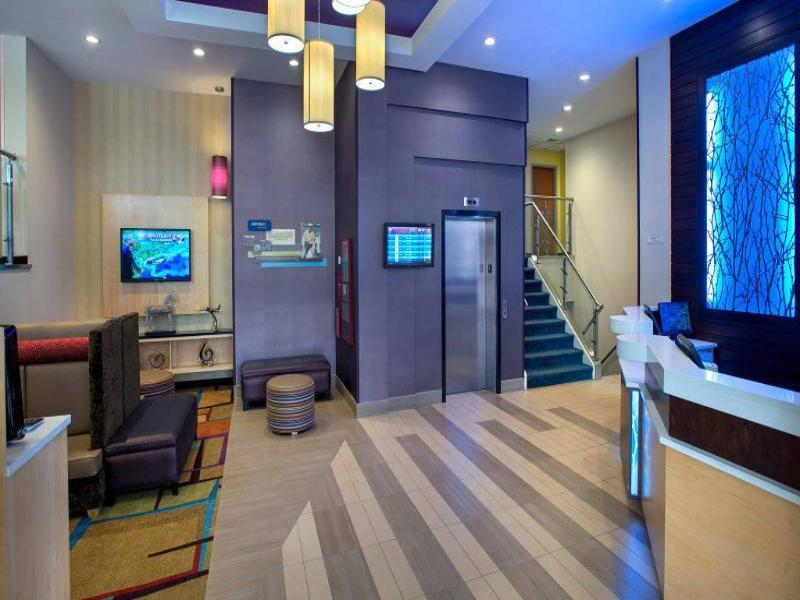 Arrive in New York City and easily make your way to Queens and the Fairfield Inn New York LaGuardia Airport/Astoria with our hotel's complimentary airport... 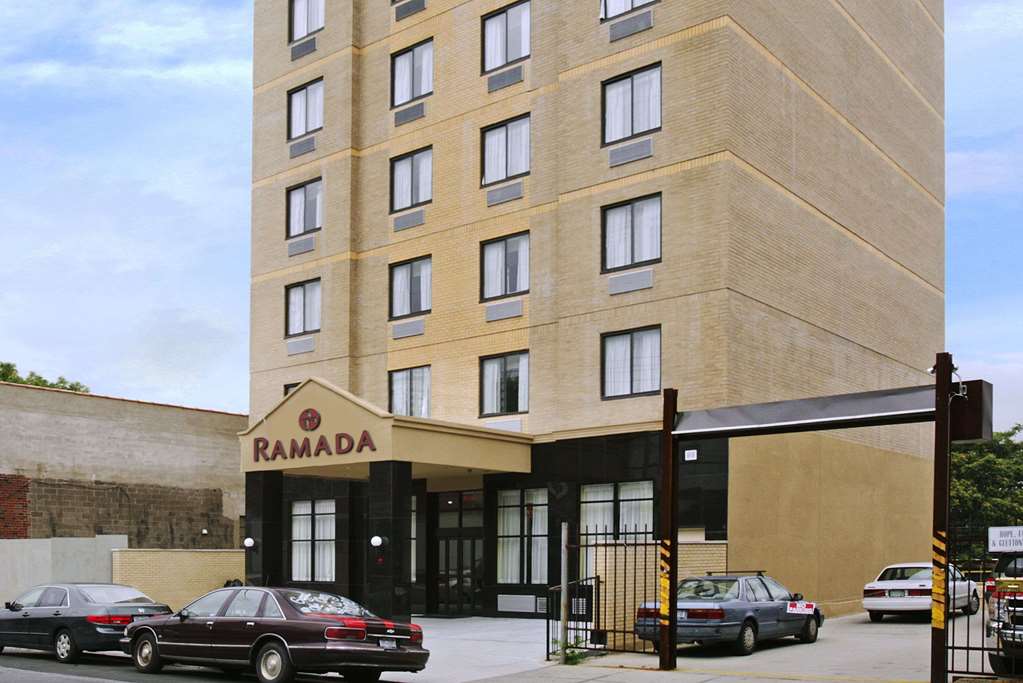 Free breakfast and Wi-Fi in a location close to the airports and Midtown Manhattan add up to a comfortable stay for our guests at the Ramada by Wyndham... 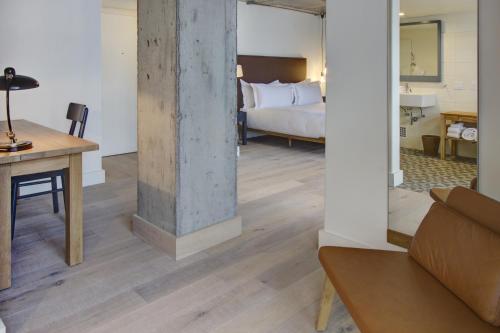 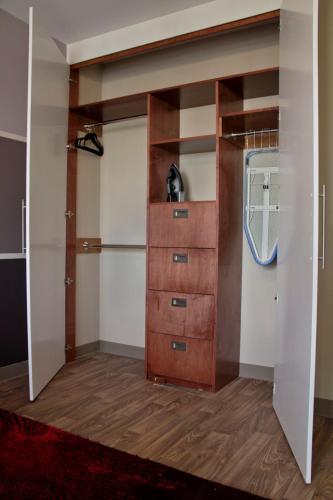 This lovely hotel is situated in Long Island City. The establishment comprises a total of 62 snug guests rooms. Hotel Vetiver is not a pet-friendly... 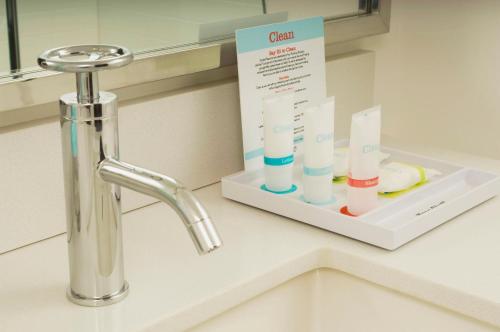 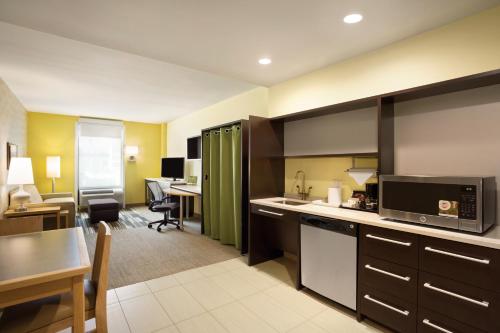 Spectacular views of the Manhattan skyline and rooms with kitchens and iPod docs are top-notch amenities at the non-smoking Home2 Suites by Hilton New... 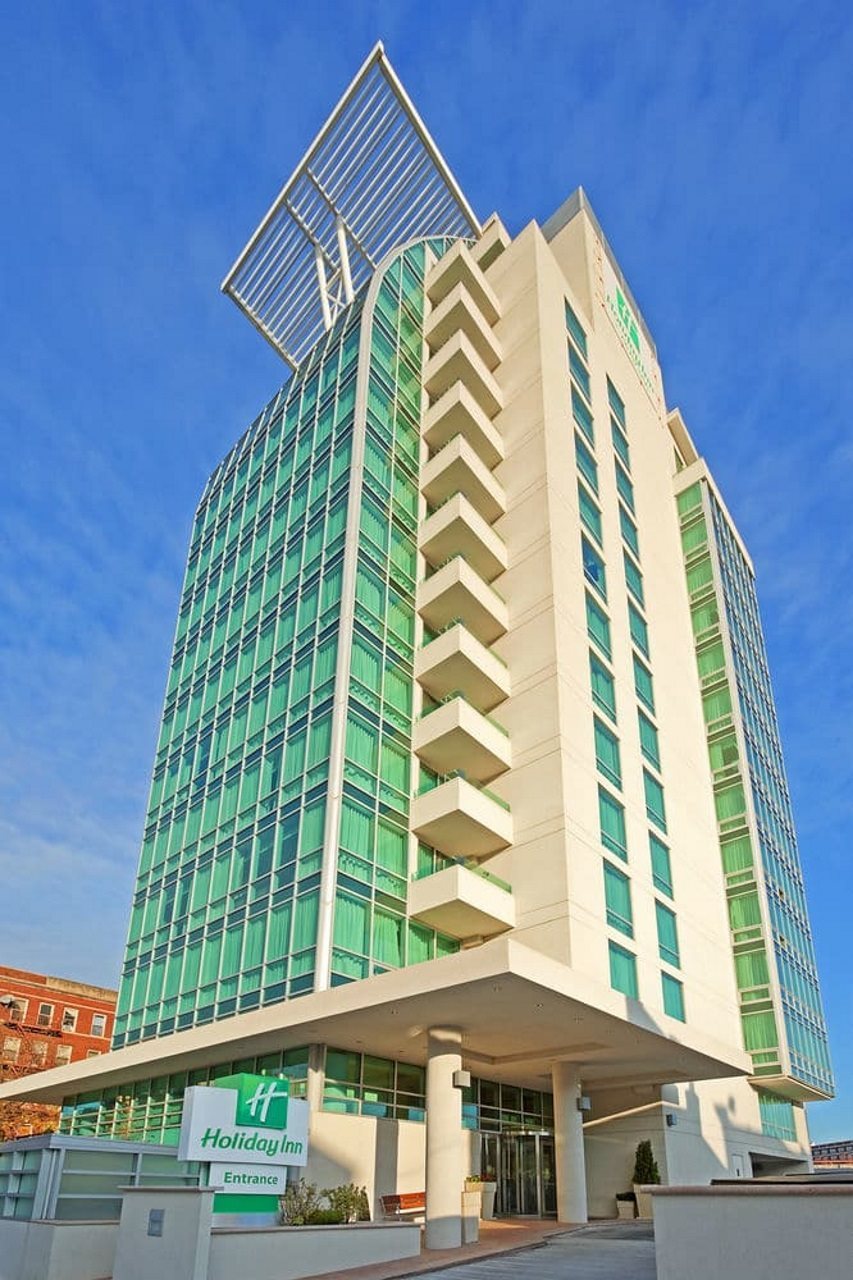 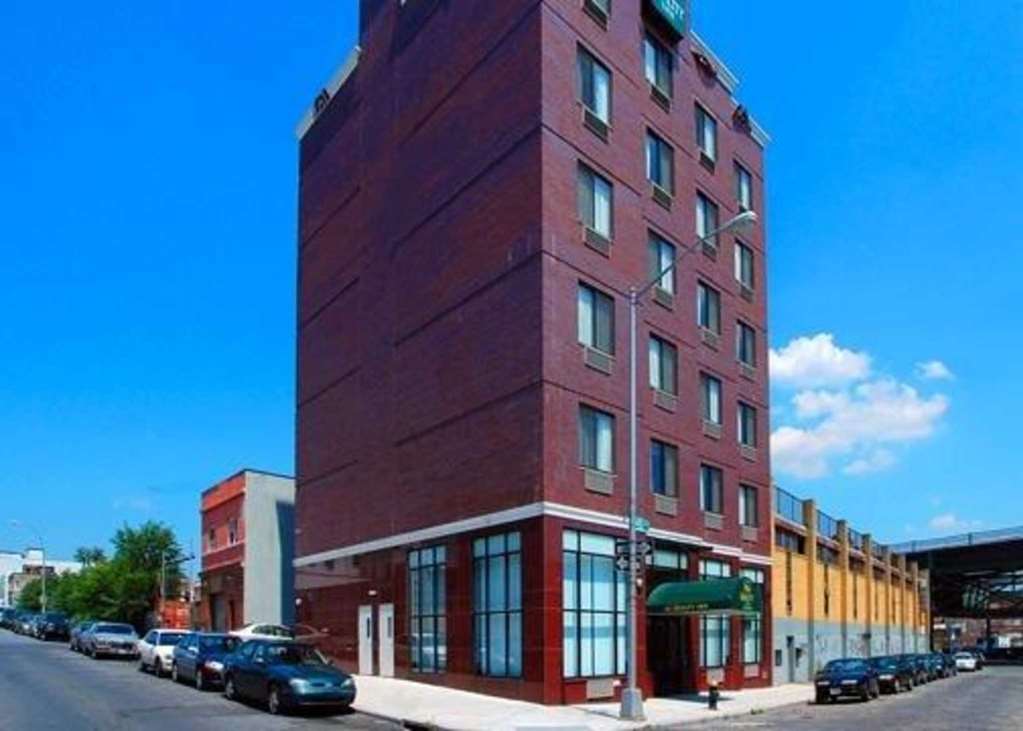 This charming hotel is situated in Long Island City, just one block away from the Queensboro Plaza Subway providing easy access to New York City. Times... 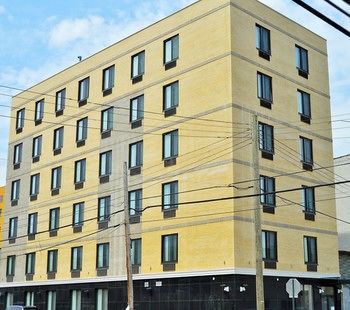 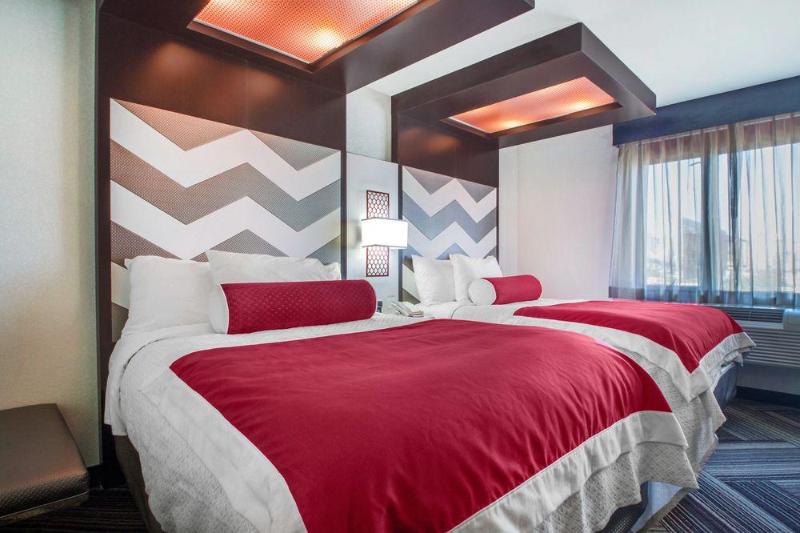 Located in Long Island City, this hotel is not far from Queens Plaza Subway Station. The Queens Museum of Art is a short drive away, while Silvercup... 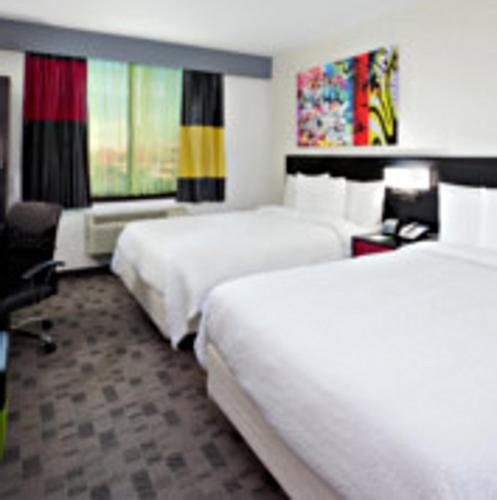 In-room fridges free breakfast and complimentary internet add to the value for guests at the non-smoking Fairfield Inn & Suites By Marriott New...