Barons Court Accommodation
Welcome to SafariNow. Get off your accommodation booking by paying with the voucher code before . 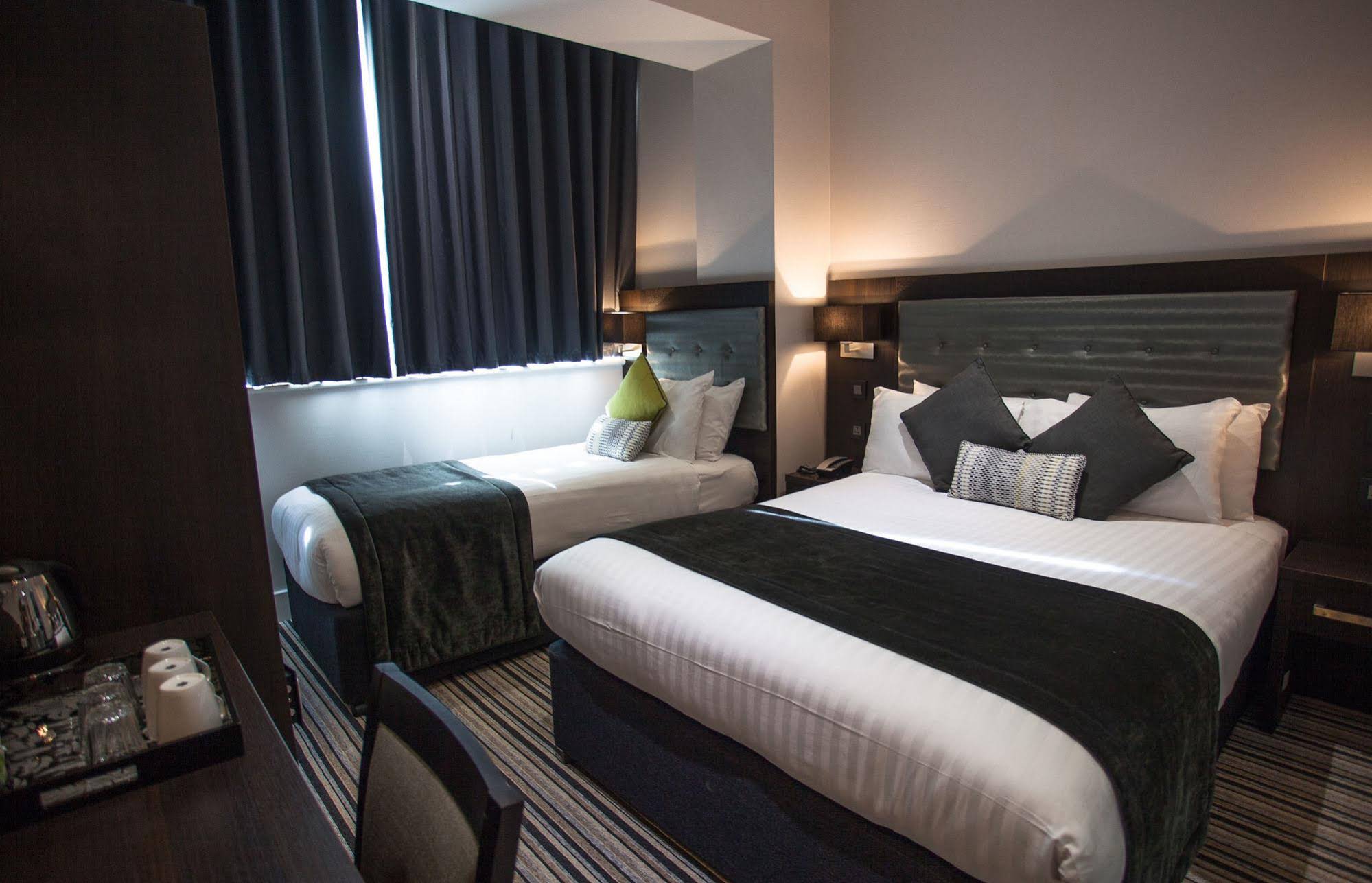 Featured amenities include complimentary wired Internet access, express check-in, and express check-out. Event facilities at this hotel consist of a... 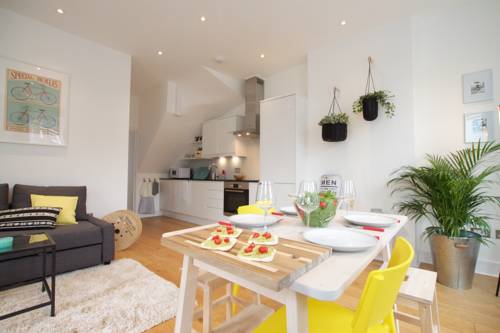 Make yourself at home in one of the 10 guestrooms, featuring kitchens with refrigerators and stovetops. Flat-screen televisions with cable programming... 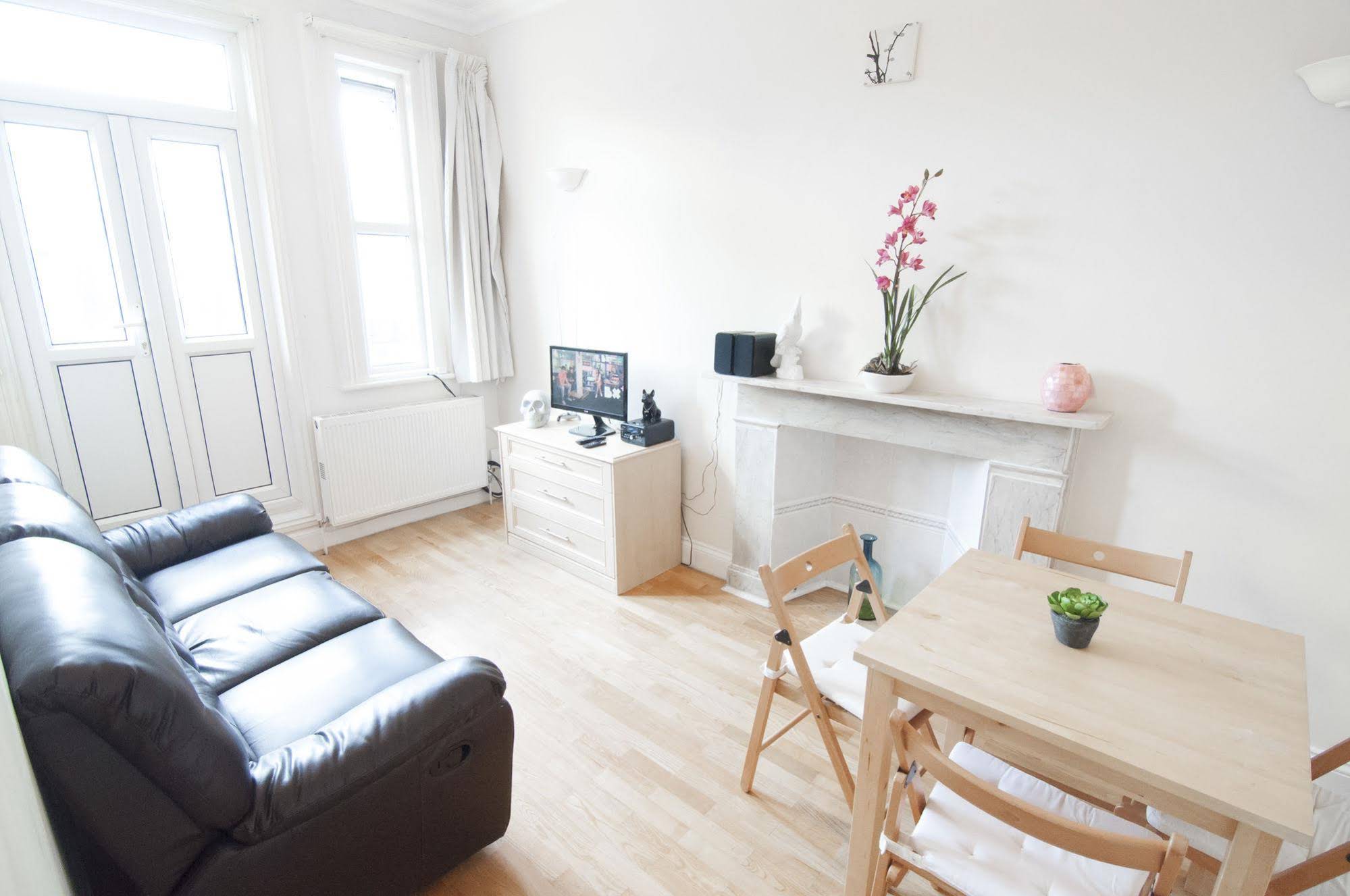 Make yourself at home in one of the 8 guestrooms, featuring kitchens with refrigerators and ovens. Flat-screen televisions with digital programming... 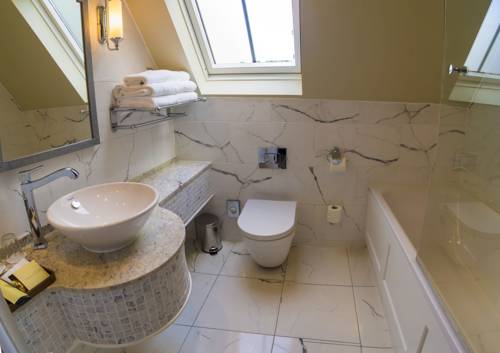 Stop at St Paul Hotel to discover the wonders of London. Offering a variety of facilities and services the hotel provides all you need for a good night's... 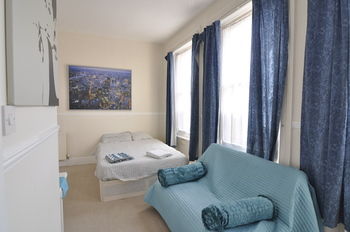 Make yourself at home in one of the 13 guestrooms. Bathrooms feature showers, complimentary toiletries, and hair dryers. Housekeeping is provided once per... 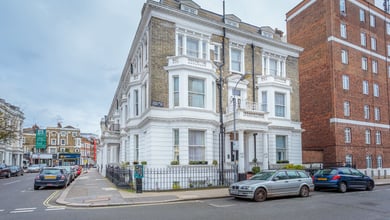 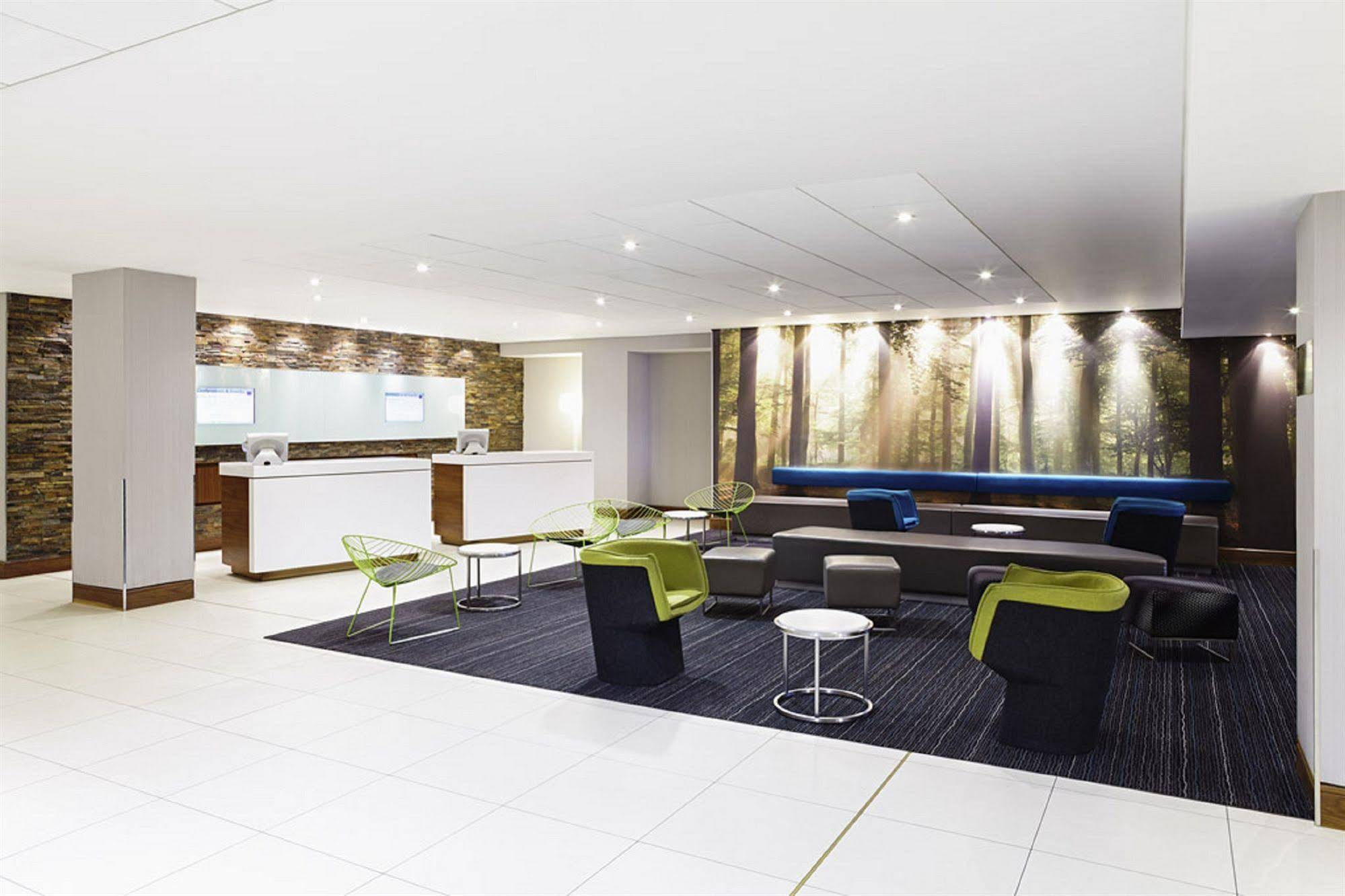 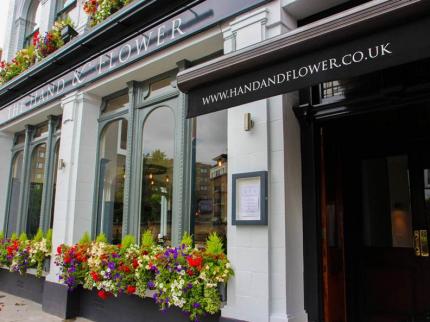 The Hand and Flower is situated just a 2 minute Walk from Kensington Olympia station and metres away from The Olympia Exhibition Centre. Kensington High...

A stay at Simply Rooms & Suites places you in the heart of London, minutes from Olympia Conference and Exhibition Centre and close to Imperial College... 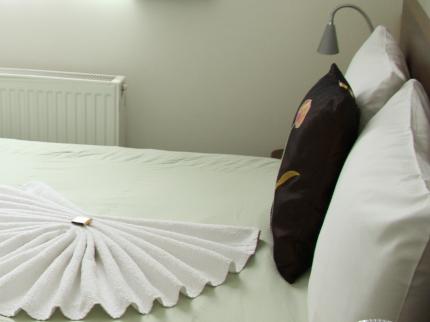 From Heathrow airport take the M4 towards London approximately 15 miles down continue forward onto the chiswick flyover. At the end of the motorway... 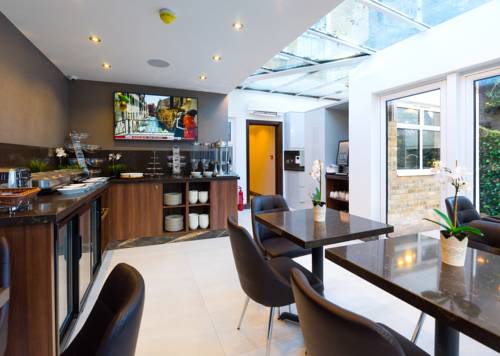 Since it's opening in 2011, the Russell Court Hotel has been pleasing many guests as a budget hotel and continues to do so. It is situated just off...