Granger Bay Accommodation
Welcome to SafariNow. Get off your accommodation booking by paying with the voucher code before .

89 places to stay
2.8km from Granger Bay
See all Destinations near Granger Bay 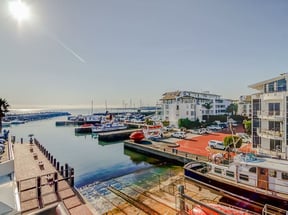 6 accommodation listings, including 1 special
50% OFF Totally renovated.....The Granger is a self-catering Luxury Suite. The unit includes two LCD TV's with full DStv and are all air conditioned. Room has a... 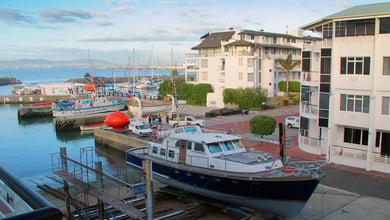 Located in Granger Bay, within close distance to the iconic V&A Waterfront, 516 The Granger is a luxurious contemporary apartment that is ideally suited...

The Granger 512 offers luxury self-catering accommodation and is located in Granger Bay. It is just a few minutes away from the V&A Waterfront, one of... 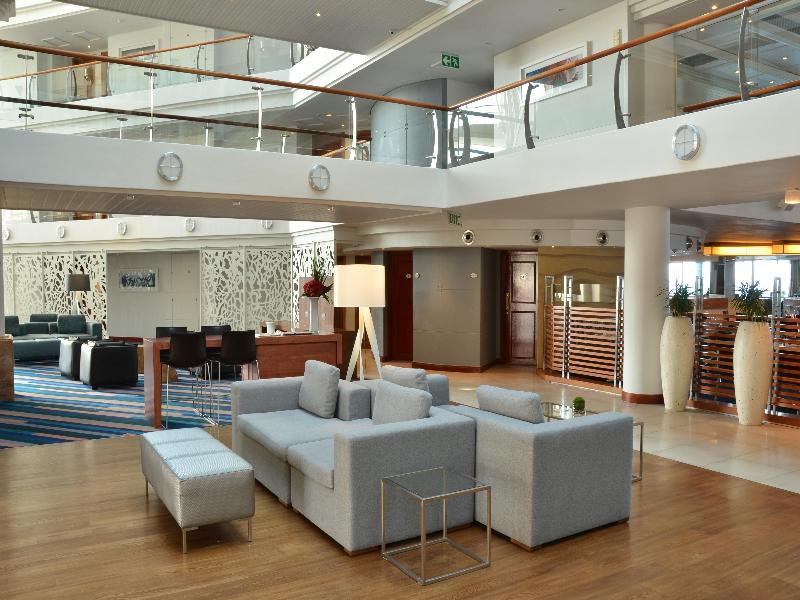 This family-friendly city hotel overlooking its own private marina, the Radisson Blu Hotel Waterfront sitting on the edge of the Atlantic Ocean, tranquil... 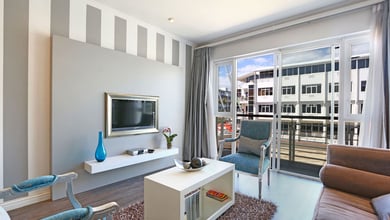 504 The Granger boasts cosy self-catering accommodation in an elegant one-bedroom apartment. The apartment is within the Granger Bay complex, one... 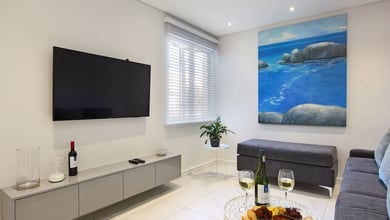 A modern and stylish self-catering apartment, cozily nestled in Granger Bay, ideal for a leisure getaway or a corporate stay. 506 The Granger is airy and... 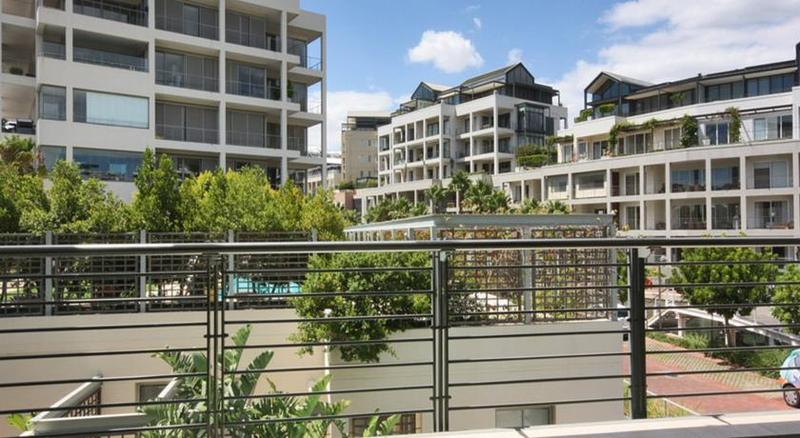 The Marina Residential is located next to the Waterfront and offers luxurious self-catering apartments on the water's edge, either overlooking the yacht...

The Portswood Hotel is situated in the V&A Waterfront in Cape Town. It is just over 20 kilometres from the Cape Town International Airport and is central... 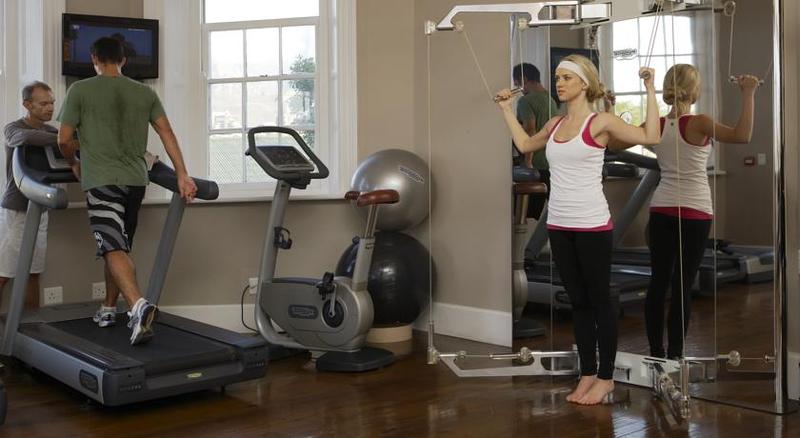 This unique and opulent gem in Cape Town's glamorous, world-renowned Victoria & Alfred Waterfront is the best choice for those discerning travellers... 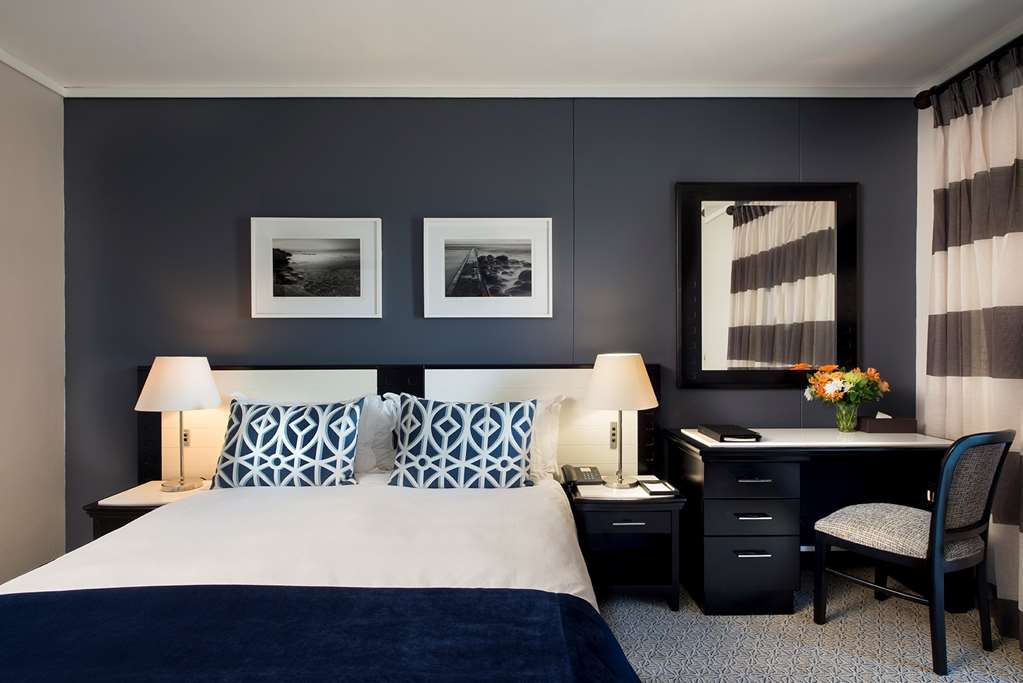 With its nautical theme, superb service and some magnificent views of the harbour and Table Mountain, Commodore Hotel offers you a memorable experience. 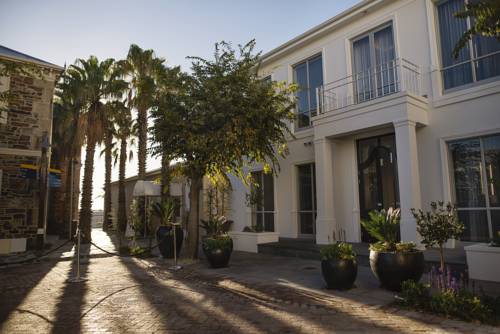 Featured amenities include dry cleaning/laundry services, a 24-hour front desk, and luggage storage. A roundtrip airport shuttle is provided for a... 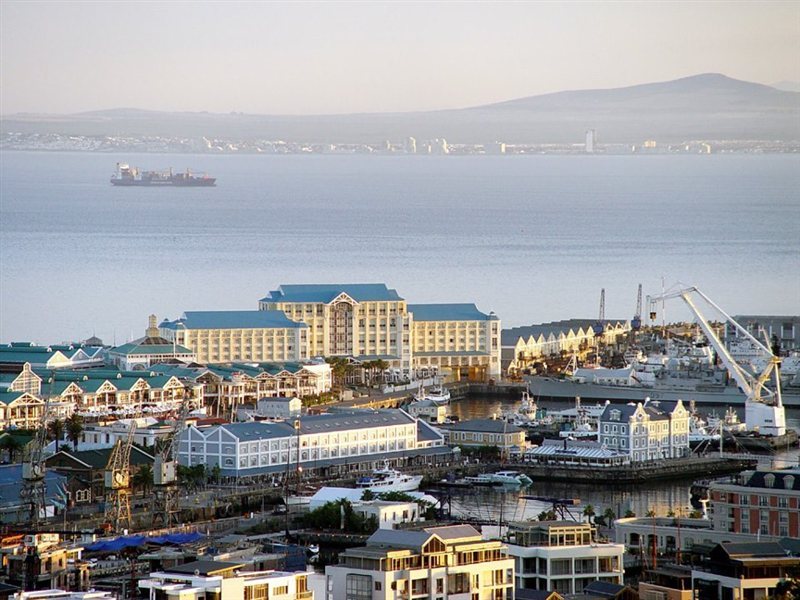 The Table Bay Hotel has panoramic views across the Atlantic Ocean to Robben Island, while behind soars Table Mountain with its shifting tablecloth of... 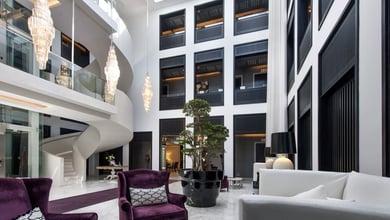 Queen Victoria Hotel is located within a precinct of heritage buildings along Portswood Road; a main artery leading to and from the V and A Waterfront.... 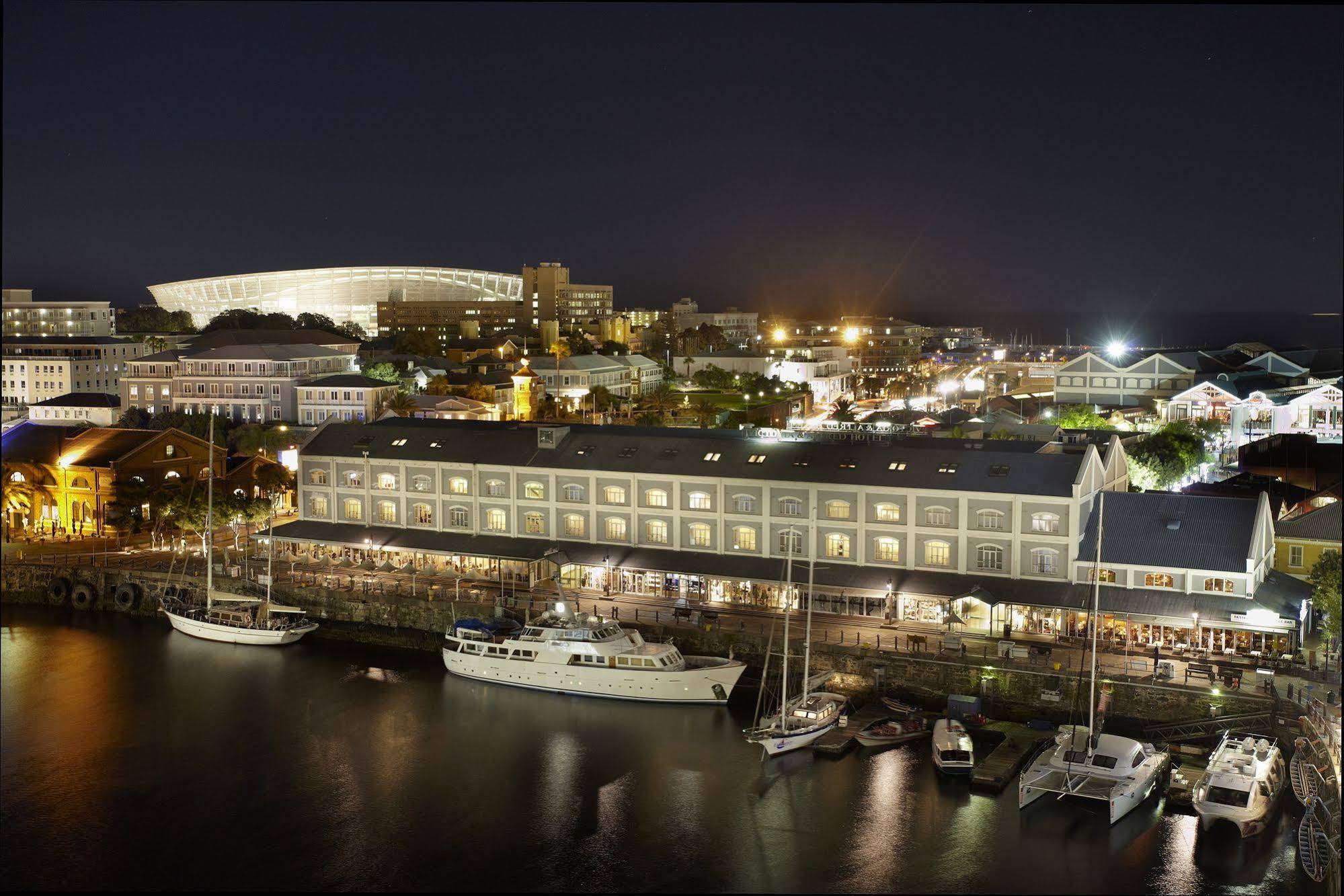 Perfectly situated on the Pier Head in the heart of Cape Towns' popular V&A Waterfront with spectacular views of the working harbour and Table Mountain,... 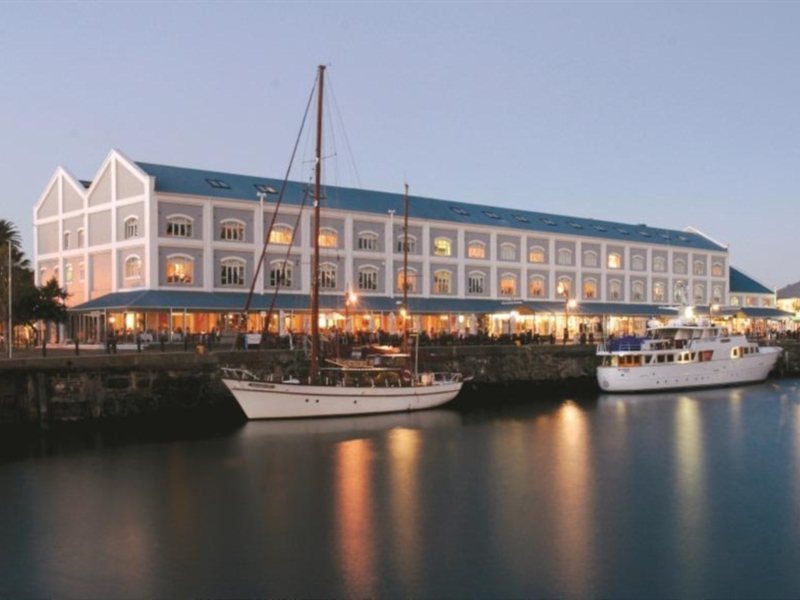 Built in 1904 as the North Quay Warehouse and converted in 1990 to a luxury hotel. Hotel facilities include bar, restaurant, conference room, Internet...